A 75-year-old man was charged with murder in the shooting death of a woman in Sarasota, Fla., on Friday, after police revealed he was the one whose fingerprint was found on a murder weapon… 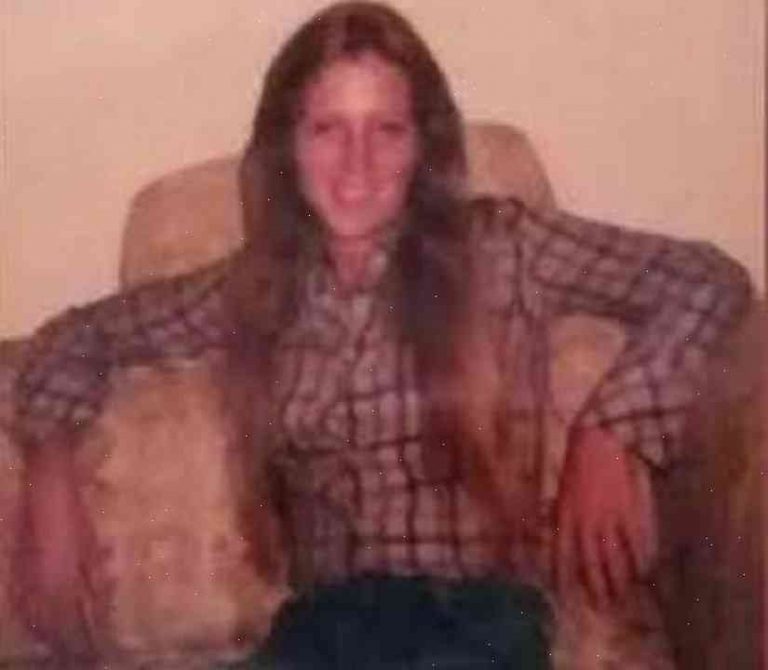 A 75-year-old man was charged with murder in the shooting death of a woman in Sarasota, Fla., on Friday, after police revealed he was the one whose fingerprint was found on a murder weapon the following year, more than 33 years after the crime, Sarasota Police Captain Kevin Kraus told the Tampa Bay Times.

According to the Times, Russell Brand, the suspect in the 1981 case, was accused and acquitted of the murder in 1979. The fingerprint was one of two, but the court ruled that he was innocent.

After Russell was initially freed, he settled in Sarasota with his wife, Mary Louise Peterson, and had been an elderly senior citizen living in a Sarasota nursing home. But in 2012, police found the fingerprint on the murder weapon at a drive-thru store, which matched Brand’s print, and the case was reopened.

This summer, police got a tip from the forensic science unit that matched Brand’s fingerprint to another murder, in South Carolina, in 1983.

On Friday, police arrested Brand and charged him with the murder of 59-year-old Dorothy Haddock. Peterson was an acquaintance of Haddock’s, according to ABC News, and the two may have bumped into each other in the 1980s. Police think a fight may have led to Haddock’s death. Police believe Brand shot her through the window of her car. When police searched Haddock’s car, the magazine and fragments of a bullet shell casing were all brand new. Peterson told police that when she passed by Haddock’s vehicle, a man ran up behind her, and had shouted, “Stop right there or I’ll shoot you.”

According to Bay News 9, Peterson believes she knew her husband for about three decades, and they spent time together during that time. After Russell’s 1978 arrest for murdering a woman in Mississippi, Peterson said they lived apart for about a year.

Read the full story at The Tampa Bay Times.

Also accused of dragging deer with his tractor