Several days ago, Rees Mogg, a Conservative MP, supported a draft Parliamentary motion tabled by the Green party’s Caroline Lucas calling for Donald Trump to be barred from entering the UK. Mogg has since… 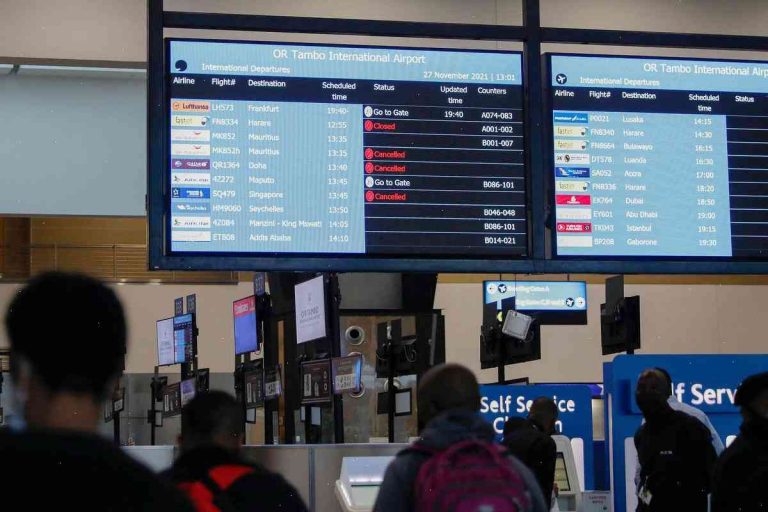 Several days ago, Rees Mogg, a Conservative MP, supported a draft Parliamentary motion tabled by the Green party’s Caroline Lucas calling for Donald Trump to be barred from entering the UK. Mogg has since said he would support a call for the USA to be banned from the UN, but has declined to support restrictions for Donald Trump and any other leader who is, as he put it, a “loud mouth”. In the meantime, he has stuck to his guns on reining in the school tax and on resisting the introduction of a 50p top rate of tax.

Rees Mogg is right to maintain a firm line on Conservative philosophy in the face of pressure from moderates to moderate rhetoric and policies. We need to cling onto the principles that brought us here to begin with, and to resist the temptation to backtrack. But if we want to lead a strong opposition in parliament and a public protest outside it, we need to understand and discuss the views of our opponents.

Yesterday I spoke to Emily Thornberry, the shadow foreign secretary, and Tessa Jowell, the shadow Olympics minister, on the response to Donald Trump, who they think should be welcomed to visit Britain in the near future. The response from the Labour benches was mixed. Some still felt outraged that Donald Trump should be allowed into the UK, while others felt he is welcome to join them outside their Westminster offices and to meet Theresa May, who has been presented as the leader of the free world. Some, like John McDonnell, dismissed Trump’s actions as horrific and arrogant, while others were aware that recent decisions in parliament were showing signs of division.

As a left-of-centre MP, I hold firm to my views about Trump, but recognise that not all Labour MPs and members share them. One of my own constituents in the constituency explained that the main way he will vote in the coming general election is when he is asked, not what he thinks about it. He told me that he liked the direction Labour was going in, but was not sure it could beat the Conservatives.

My reply was that Labour need to show our true colours: we do not have a working-class or radical Labour policy, we have a centre-left policy that both challenges and embraces the ideas of the left. That means talking about the threat of climate change, defending workers’ rights, taking a stand against austerity and opposing racist rhetoric. We need to continue to engage with the ideas of the left and to appeal to progressive voters and people who share our values. This is not the work of fringe groups – it is the most effective route to the Labour support the party needs to push it forward into government.

Second City’s ‘House of Comedy’ celebrates, in all its glory, Toronto’s evolution