Apotex Inc., which made Canadian headlines after the deaths of its two founders, Barry Sherman and Eugene Sherman, have paid $100 million to the United States Department of Justice to settle charges that it… 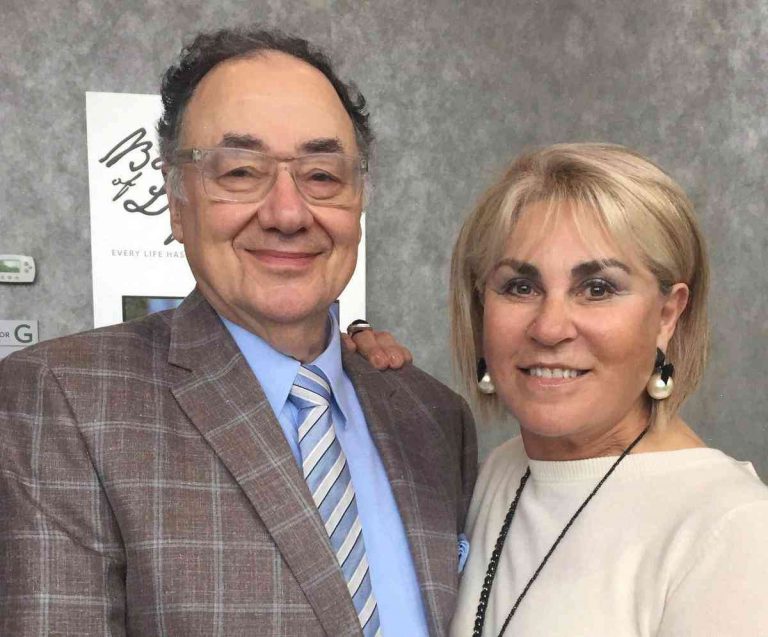 Apotex Inc., which made Canadian headlines after the deaths of its two founders, Barry Sherman and Eugene Sherman, have paid $100 million to the United States Department of Justice to settle charges that it sought to fix prices on generic drugs.

As part of the settlement, Apotex agreed to help the federal government investigate prices charged by other generic drug companies in North America. “We made this settlement to give us a foundation to continue our scientific research and development efforts without fearing these frivolous and unnecessary accusations,” Apotex’s chief executive officer, John Schmid, said in a statement released on Thursday. The money would also be used to “support causes that are personally close to our hearts.”

The government charged that Apotex set the prices of generic drugs between November 2008 and September 2014. According to the Justice Department complaint, Apotex and two other generic drug manufacturers conspired with each other to maintain fixed price standards and no-bid contracts. The government was in the process of investigating Apotex until it completed its probe.

“By participating in the scheme, Apotex sought to secure higher prices for its own and other companies’ products, violate the antitrust laws, injure competitors who did not compete with Apotex, harm consumers who are victims of anti-competitive conduct, and significantly burden the nation’s healthcare system,” the DOJ said in a statement.

Ms. Sherman, 73, and Mr. Sherman, 75, sold Apotex in 2005 for about $6 billion. In recent years, they had taken steps to limit their personal involvement in the company. Mr. Sherman sold his interest in the company to a New York investment firm, Pivotal Ventures, in August 2017. He was known for being a generous and kindmanly figure in Canada, inspiring a public perception of him as a quiet philanthropist. In 2012, Mr. Sherman donated more than $5 million to the University of Toronto to establish an endowment fund that would support research on cancer and prostate cancer. He also set up the Barry Sherman and Eugene Sherman Charitable Foundation and donated millions to organizations such as the AIDS Foundation of Canada, the Toronto Symphony Orchestra and Habitat for Humanity.

On Tuesday, the city of Toronto asked the coroner’s court to issue a public autopsy on Mr. Sherman, who died at his home on Sunday of cancer. His remains will be cremated and his family plans to bury the ashes on the sprawling family property in Woodbine, just north of Toronto.