Canadians eager to avoid the World Health Organization’s (WHO) recommendations for children over 1 year old are now following those of the City of Toronto. In addition to enforcing the rule regarding vaccines for… 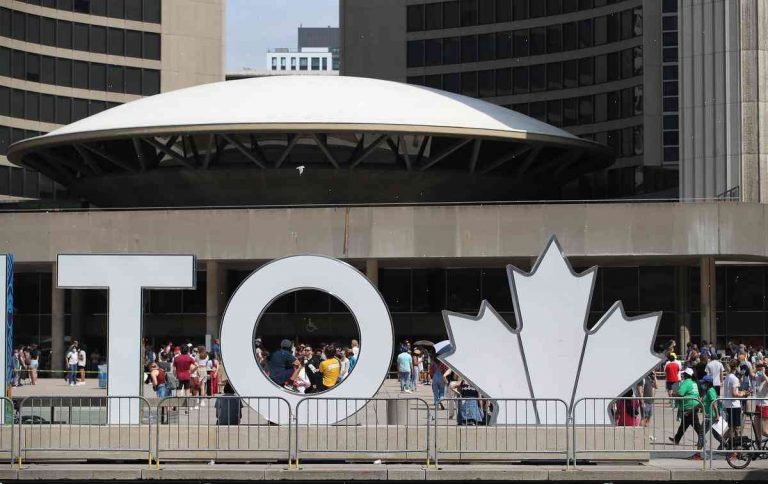 Canadians eager to avoid the World Health Organization’s (WHO) recommendations for children over 1 year old are now following those of the City of Toronto. In addition to enforcing the rule regarding vaccines for immunization certificates, the city is seeking documentation of vaccinations for its employees.

The city has asked 248 of its employees for proof of immunization and for the certificate issued by the Public Health Nurses Association (PHNA) for children between 0 and 11 months old for each individual under the age of 1 year.

Effective August 1, 2019, all employees at 10 city-owned facilities will need to show proof of vaccination for immunization certificates if they are conducting any activity involving children under the age of 1 year. The employee must have not received any shots, if the vaccines used are not under the “ineligible vaccine classes,” according to the Toronto Health Services website.

The city has been criticized for this initiative, which was announced by the Head of Toronto Public Health Jeanette Smith, who claims it is “not likely to save money, but will greatly reduce the number of confirmed cases.” The decision to implement this policy appears to be in line with the WHO’s recommendations, which also suggests that every child over 1-year-old “should be immunized against whooping cough and chickenpox at 2 months old.”

The WHO claims that “poor post-immunization health follows by months several unvaccinated persons who are infectious and therefore, persons living near them and having unprotected persons in their households can be exposed.”

Smith claims the new policy should be able to prevent outbreaks in the city. She also notes that because the city’s facilities are in areas that are already highly-infested, the policy would have only minimal impact. Smith claims that for each claimed child who has not been immunized, there would be one reported case of whooping cough.

However, these claims have caused concerns within the community and because of the Toronto’s restrictive policy, hundreds of people have expressed their concerns on social media sites.

This leads to the question of why the WHO is taking this stance and what the organization is trying to accomplish. Since the WHO’s World Health Day declaration in 1980, the agency has been advocating for vaccinations. The WHO is optimistic that vaccination can prevent the spread of disease such as polio and measles, but anti-vaccination groups in both Canada and the United States, which claim vaccines are highly unsafe, worry that vaccinations can cause long-term diseases, which is in violation of WHO guidelines.