Written by Staff Writer CNN Three-year-old Susana Balcara, whose twin sister was accidentally killed by a coach during a trip to Mexico’s Cancun, was awarded a scholarship to college, thanks to her mother. She… 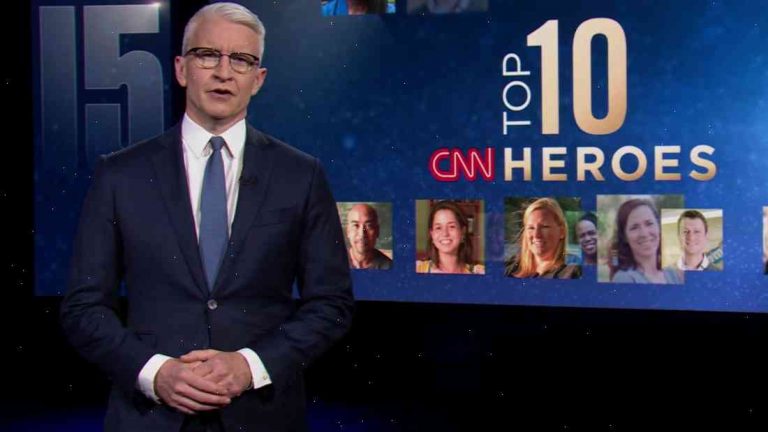 Three-year-old Susana Balcara, whose twin sister was accidentally killed by a coach during a trip to Mexico’s Cancun, was awarded a scholarship to college, thanks to her mother. She will now attend Thomas Jefferson University in Virginia, at no cost.

“She told me it was the most exciting moment of her life,” said her mother, Claudia Balcara, 53, of the moment she heard about her daughter’s award. “It means she is also alive now.”

Balcara, who is from San Salvador, El Salvador, said she considered terminating the family’s previous lives to protect her children, but couldn’t afford the time and money.

Not once, but twice, baby Susana was struck by El Faro coach 1772, a van transporting small children. Susana was the most seriously injured.

CNN has highlighted Susana’s bravery and generosity as part of the CNN Heroes 2011 celebration.

Missions like hers are why CNN built the CNN Worldwide Youth Service Awards to recognize young people who have made tremendous contributions to their communities. These young heroes were selected from thousands of nominations submitted to CNN. These are some of the stories that stood out.

Canadiens defender P.K. Subban has met with leaders in Rio de Janeiro in the fight against human trafficking and in a partnership with the G10, the G-8 and the UN. Subban also plans to visit several schools to share his passion for being a role model for children.

Seven-year-old Emilia says her grandmother lost her sight when she was three years old. Now, the soon-to-be-12-year-old spends her day putting others at ease, serving as a volunteer at a shelter for the blind in Vancouver, Canada.

Cereal and protein bars are in low demand in Haiti, where a 4.5-year-old girl was struck by a stone in a market. Sangalie directs her efforts at providing orphans with basics to build a better future for themselves.

Seven-year-old Bryan has helped the medical community in Sri Lanka cope with an influx of cases related to the disease that killed his mother and was prevalent during Sri Lanka’s civil war.

Seven-year-old Dillwyn has healed the wounds of war in Kenya. Now, he serves as a custodian for the Elders and has volunteered in many local hospitals.

A child is found at the bottom of a well in Cotacachi, Ecuador, using a grain sack as a makeshift harness. Joshua is a 10-year-old who works as a child volunteer in a nearby elementary school.

“There are heroes in every country, every region,” said Teri Fitzgerald, vice president of CNN Worldwide and chief marketing officer. “We are always excited to bring CNN.com users the stories of these very special young people, who have changed this world for the better.”

Winter, the dolphin who starred in ‘Dolphin Tale,’ has died