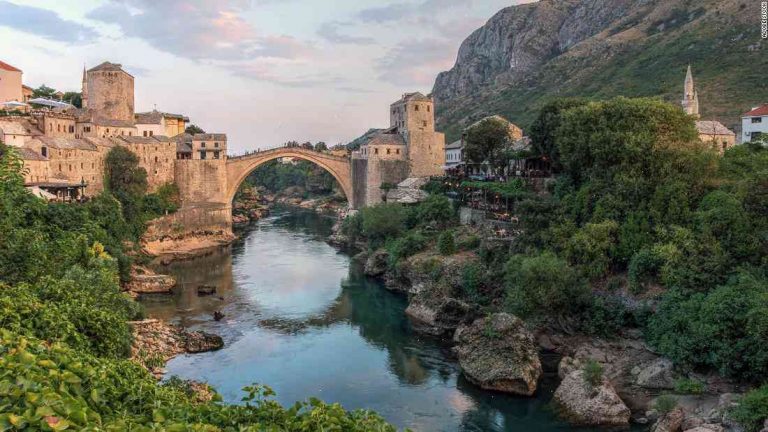 Among Germany’s picturesque villages, what’s the trick to attracting visitors? A good railway station. Here, four of Germany’s most charming.

The aptly named Fria Friesen station serves this pretty resort town in North Rhine-Westphalia, Germany. Brimming with shops, restaurants and hotels, the golden oldies square and the ferris wheel are always a good bet for a spot of midday reflection.

Dresen has a handsome old town with an arched bridge by the Meissen mill, and in summer a pool of fresh water a few metres from the town centre. The main railway station is halfway along a tree-lined avenue, surrounded by townhouses.

Mönchengladbach is so called because a group of angels located here first moved their number nine heavenly shrine there in 1288. Located in Hesse on Germany’s eastern border, it’s Germany’s sixth largest city, famous for its pleasant summer streets and streetscapes, and the floating dragon under the Bosphorus bridge.

The absolute northern capital of Germany’s Rhineland, Baden-Baden is a dynamic city with a bustling town centre and picturesque narrow streets. The charming Hildesheim park, with it’s three lakes, is on offer after dark, and shopkeepers sell pickled herring. Get tickets for the jazz festival or indulge in some formal horse-riding.