By Eve Zhao, CNN (CNN) — A Nevada man is accused of punching a Capitol Police officer and screaming that he would burn the Capitol building down after he was pepper-sprayed during a day… 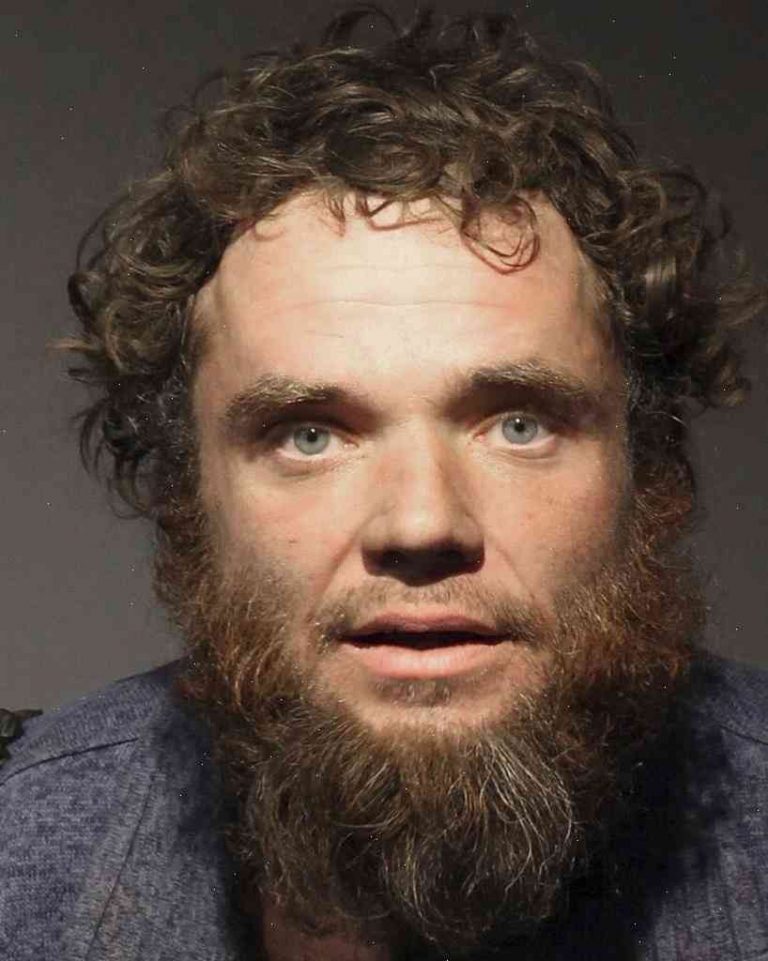 (CNN) — A Nevada man is accused of punching a Capitol Police officer and screaming that he would burn the Capitol building down after he was pepper-sprayed during a day of rioting on the West Front of the Capitol, police said Monday.

According to court documents filed Monday, Matthew “Matt” Duckett, 45, of Reno, shouted and yelled and touched the officer several times after he was sprayed.

Duckett, whose address was given as 233 Dempsey Lane in Reno, was charged with assault on a police officer, obstructing, disorderly conduct and making threats.

The incident began when some individuals threw beer bottles and other items on the West Front of the Capitol on Saturday, according to a federal criminal complaint.

When officers approached them, the group put up barricades and began throwing additional objects on the West Front of the Capitol, according to a statement from the US Capitol Police.

The police said the rocks and trash could be seen from nearby buildings and the West Front was blocked by rocks and broken glass. As officers talked to people, many started to yell and swore.

Duckett and others were removed from the area and handcuffed. At one point, police had him sit in the stairwell with the handcuffs on and after 10 minutes, he was able to get free, according to the criminal complaint.

When a police supervisor arrived, Duckett said, “I hate law enforcement. I will burn the Capitol building down,” according to the complaint.

Duckett then “kicked at the deputy in the head and chest” and struck the officer in the chest and his lower extremities when he walked away, the complaint said. The officer’s injuries were not reported.

A spokesman for the US District Attorney said they intend to enter an appearance in US District Court in Washington.

CNN affiliate KOLO-TV said Duckett will be charged with second-degree assault on a police officer and being in possession of a dangerous weapon. His next hearing will be Wednesday.