Play Audio Clip Listen to audio clip. North Vancouver’s history gets its own spotlight with a new museum FOX’s Jared Halpern has the story: It is fitting for North Vancouver to have its own… 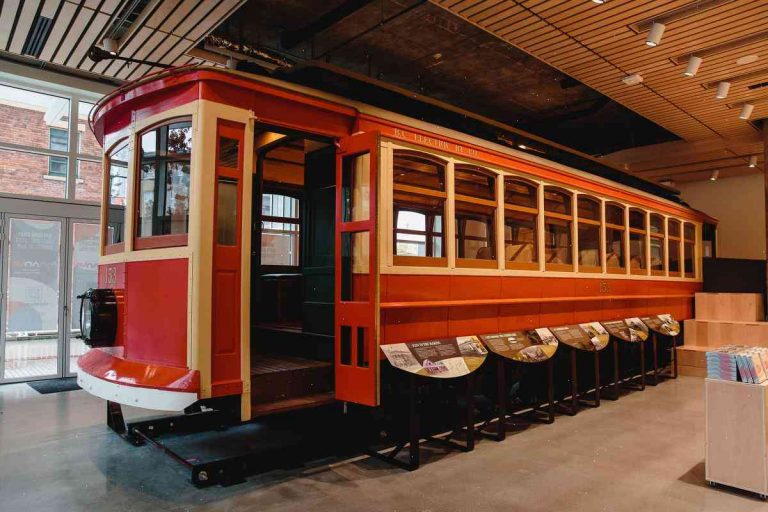 FOX’s Jared Halpern has the story:

It is fitting for North Vancouver to have its own museum and celebration in a place that isn’t new or flashy; in fact, just the opposite.

The bright red brick that draws you in to the historic 65,000 square foot building is on its way to being redone before it’s open for the holidays.

After decades of being owned by the Thiessen family, tonight begins a new era of North Vancouver history.

Measuring the new building at the former home of the RCMP, architect Marshall Vanden Broek says, “the wall that you are seeing is one that the Mounties pushed up. They made sure that they placed their artwork on the side. It’s really quite interesting to look at, so that’s one of the things that made my job a lot easier.”

Vanden Broek says it is amazing to get a look at the Mounties history from then to now, but he can’t imagine where the police would be without the Canadian Mounted Police Force and their dead-lift capabilities.

North Vancouver’s new identity on the horizon with their new museum celebrating the area’s history.