Study: Clinic taking in $400K a year from employees

DULUTH, Minn. — A man came into the clinic, took off his prosthetic arm and tried to get a certificate, explaining that he could not afford to pay. He was turned away, Duluth Clinic… 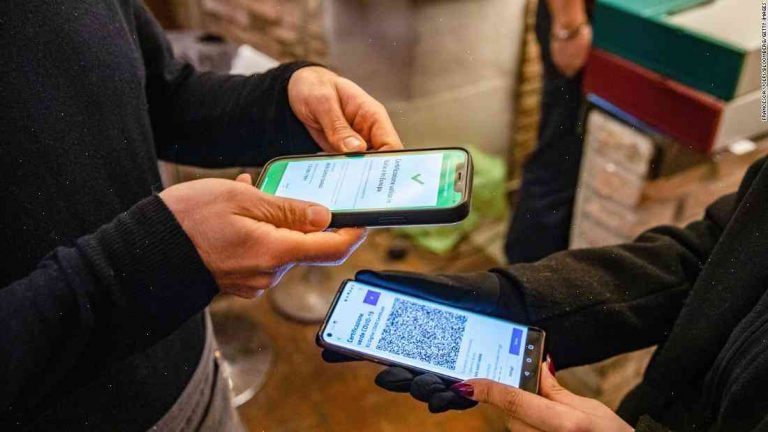 DULUTH, Minn. — A man came into the clinic, took off his prosthetic arm and tried to get a certificate, explaining that he could not afford to pay. He was turned away, Duluth Clinic director of pharmacy services Sue Patton said.

And the very man who turned up with a prosthetic limb was one of many who tried to scam the Duluth Clinic out of money — eventually stealing more than $400,000 from the clinic during six years of mismanagement, according to a survey of 500 former employees who left the clinic in the 1990s and 2000s.

The list of mistreated former employees was compiled in a survey conducted by Human Rights Watch, which concluded Thursday that management at the clinic took some steps to improve protections for employees who complain about mistreatment, but that the workplace still wasn’t safe.

Former employees gave Human Rights Watch detailed accounts of being sexually harassed and brutalized, and said managers used nonstandard pay schedules to steal money from the clinic. Former employees described hiding notes and other details about the alleged misbehavior, which may be the subject of the next state and federal investigations.

“Employees complained and the managers don’t care. It’s completely wrong,” said Mark Davis, a former Duluth Clinic employee who filed a complaint with the Minnesota Board of Nursing, which oversees nursing practices in the state.

The lawsuit alleges that the managers retaliated against Davis and another employee for complaining about the mismanagement. Davis and the other employee, a registered nurse, were ultimately fired, although they later worked at hospitals and the clinic’s on-site clinic in other states.

A spokeswoman for the Department of Labor and Industry said her office would be investigating Human Rights Watch’s report. DOL Secretary John R. Eklund said that “customers have the right to pay what they deem to be fair and reasonable,” and added that “numerous staffing changes” at the clinic could have contributed to the mismanagement.

The survey also reported numerous allegations that the clinic had discriminated against workers by denying certain jobs to women because of marital status, age or religion. Patton, the clinic’s director of pharmacy services, said that only one former employee had filed a complaint with the Equal Employment Opportunity Commission.

“We firmly believe that those who remain employed today are in the best position to deal with these unfounded and unfounded claims,” Patton said.

Davis, the former employee who started a support group for other former clinic employees in 1999, said the community responded well to the survey.

“I think the whole community came out with open arms that this is an important story to tell,” Davis said. “I think the entire community was shocked and shocked to hear the extent to which people felt violated.”