First to attack: Abdullah Elgindy, 17 The first fatal shooting happened when Abdullah Elgindy came to the aid of two students who said a classmate had bullied them. But Elgindy was also a member… 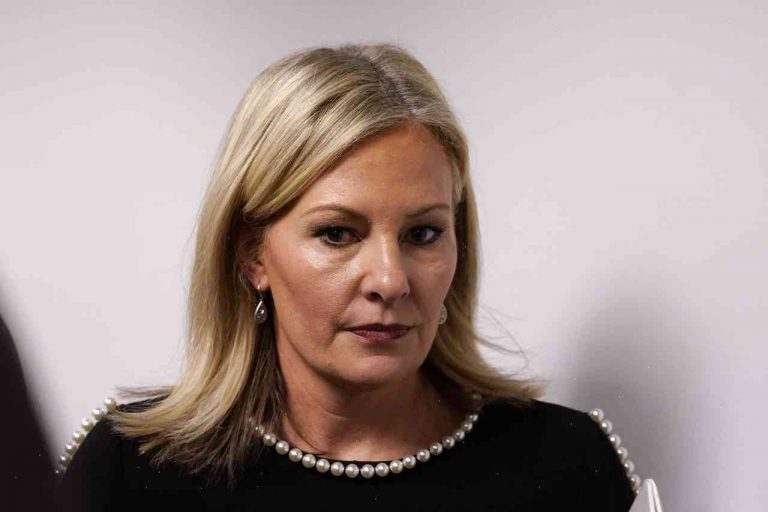 The first fatal shooting happened when Abdullah Elgindy came to the aid of two students who said a classmate had bullied them. But Elgindy was also a member of the Black Student Union and had posted a picture on Facebook bragging about coming to the aid of one of the bullied students.

Initial reports suggested Elgindy was expelled from the school for “explicit and violent” language towards a student, but an official said this was not true. The Shiawassee County Sheriff’s Department said it was not yet clear whether there was a motive in the shooting.

Brett Chasse is described as a popular youth at the school who was close friends with the first victim, Henry Pearson. Chasse told police he thought he was in a public restroom when the shooter opened fire. Police say he, too, was a student in the program.

State and school records suggest Chasse never had a disciplinary record. The Guardian reports Chasse’s mother said her son had a “clear-cut” idea about what had happened.

Chasse’s mother, Monita, told the Guardian: “I heard one loud bang … and then they had one less run around.”

The victims’ friend and fellow black student, Tiara Parker, came running towards the first victim, Henry Pearson, as he lay wounded. His older sister, Loni, told The Washington Post that, according to her brother, Parker was desperately trying to help and that he witnessed three rounds hit Henry as he sat on the carpet.

Thirteen hours after the shooting, prosecutors released Parker’s mugshot – the only photo of a 17-year-old boy seen in a police photo line-up. Police said she walked into the bathroom with Khalil and was immediately targeted by Khalil because she was black and wearing a bandanna.

DeShaunte Davis was shot in the stomach. His friends described him as being on the dance team and that he was good at basketball. DeShaunte’s cousin, Tilmon Marsh, told the New York Daily News that the 15-year-old was the “life of the party”.

“He could sing and rap his heart out … he was liked by everybody,” he said.

Alec Baldwin: I might have killed myself after I killed (a child)!