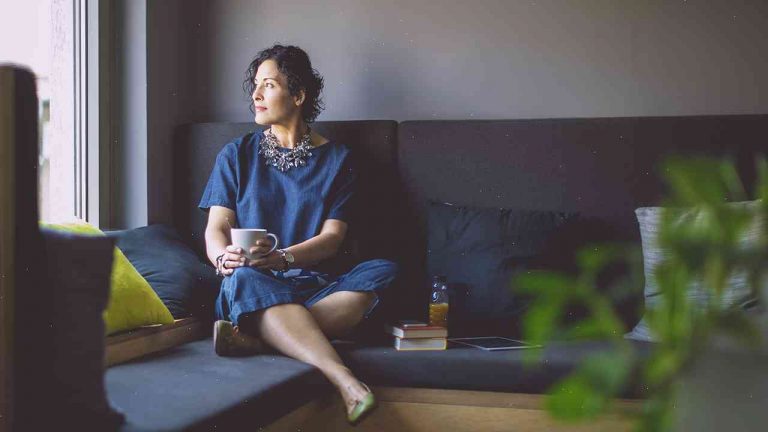 After a decade of slow growth, the number of U.S. adults living alone grew 4.6 percent to 59.5 million in 2015, the Census Bureau reported Thursday.

The youngest adults — those ages 18 to 24 — still have more married couples than single Americans, by a 2-to-1 margin.

Slightly more than 60 percent of all 18- to 24-year-olds living with their parents live with a married couple — this group peaked in 2014 at 70.6 percent and is now below 70 percent.

Many have moved in with their parents for the stability of the arrangement, which can offer financial support while providing an opportunity to develop a stable relationship without adult responsibilities, said Richard Fry, a demographer at the Census Bureau.

The share of single parents living with their children declined in the U.S. during the first few years of the Great Recession — it fell 4 percent in 2007 to 2013. But the share has since begun to grow again, making up 15.6 percent of all U.S. families last year.

Single fathers with children are more likely to be living with a married couple than single mothers are.

The percentage of those living alone for one or more years also grew slightly from 2011 to 2015. About 1 percent of adults were living alone before the Census Bureau’s sampling period in 2011, but that rose to 1.4 percent in 2015.

The big overall number masks wide variations across states and regions. In 32 states, at least two-thirds of adult Americans lived alone. Hawaii had the highest share — 92.6 percent — in 2015. The District of Columbia had the lowest share — 3.6 percent.

Among states, Utah ranked highest at 81.5 percent, followed by California at 77.6 percent and Nevada at 76.6 percent. Idaho ranked at the bottom of the pack, at 53.7 percent.