This year’s hurricane season may feature more storms than normal

Written by By Staff Writer The exact months and days of the upcoming hurricane season are yet to be determined, but what is known is that forecasters have predicted above-average activity. A forecast from… 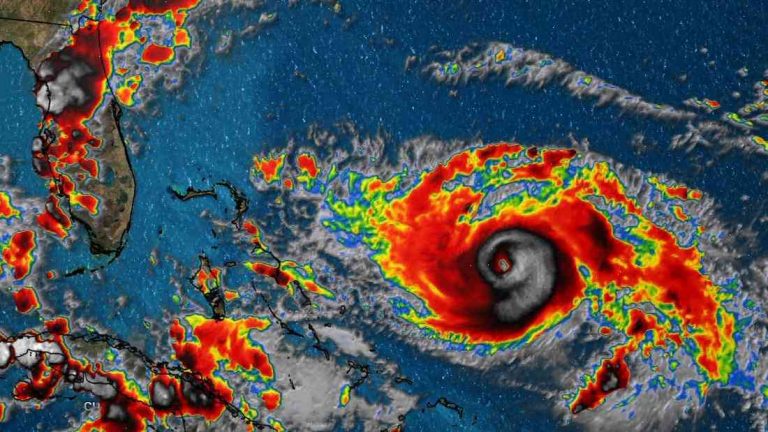 Written by By Staff Writer

The exact months and days of the upcoming hurricane season are yet to be determined, but what is known is that forecasters have predicted above-average activity.

A forecast from private sector forecasters on Sunday showed a 70% chance for between 12 and 17 named storms, including six to 10 hurricanes, including three to six major hurricanes, which have sustained winds of at least 111 miles per hour.

In the 2017 Atlantic season, 15 named storms, 10 hurricanes and four major hurricanes formed. Hurricane Florence made landfall on the U.S. East Coast on September 14, 2018 as a Category 1 hurricane and caused widespread and costly flooding in North Carolina.

While Atlantic hurricane season begins on June 1, new forecasting techniques can provide specific days and even weeks for landfall. Yet previous years of activity show the potential for several consecutive seasons with more hurricanes than normal.

The only exceptions came during the 2003-2005 Atlantic hurricane season. In 2003, tropical storms Ivan and Cindy moved along the Mexican Gulf coast in June, August and September, respectively. These storms developed near Hurricane Alley and eventually hit Central and South Florida.

In 2005, hurricane Katrina formed in August near the Gulf Coast and caused billions of dollars in damage in New Orleans and the Mississippi Gulf Coast.

As for the Atlantic hurricane season outlook for 2020: Forecasters at Colorado State University showed in a Nov. 12 report that three-quarters of likely storms were classified as “more than 95% likely” to form within the next five days. The numbers are based on the results of their Hurricane Hacking exercise, which allows them to predict patterns as well as probabilities for potential storm development over a 30-day period.