A Trojan Horse: Forcing the U.K. to Instigate a Migrant Worker ‘Solution’ for the Nation

It is time for the European-style instigation of a migrant-worker “solution” for the nation. You should think of it as a Trojan horse, disguised in a brown wrapper, a vanguard of its kind, carrying… 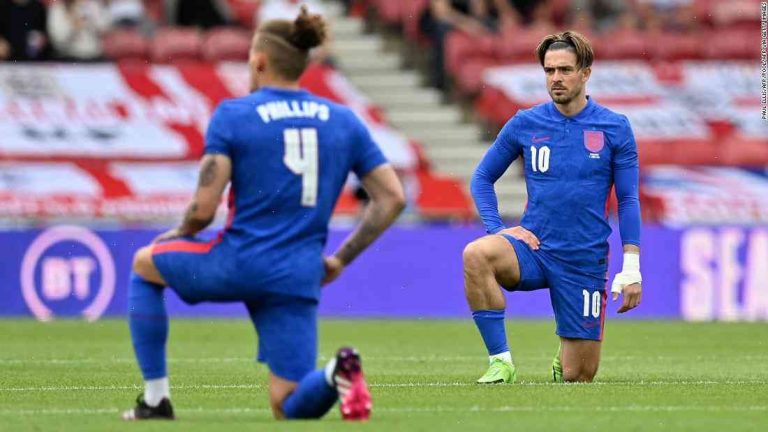 It is time for the European-style instigation of a migrant-worker “solution” for the nation.

You should think of it as a Trojan horse, disguised in a brown wrapper, a vanguard of its kind, carrying not threats of violence but the much more resonant word “change.” But, rather than welcome it, some people see it as terrorism! No, if they have their way we will not accept these risks as a rational decision, but will respond violently to it!

For when will this insidious new movement bring about the necessary changes, and how? For millions of jobs depend on the slow and steady growth of skills, of trade and commerce, in a world which is being globalized, its machines and its global masses. Until the scientists and the manufacturers of the future will eliminate the need for human labor and the survival of industry will be based on software and algorithms, what will be the safety net? Who will invest in the young man or woman in the remote village whose livelihood depends on being trained, on having a skill of intelligence and also on the thought of change as it is readjusted? There will be no material benefit to this person’s life, and he or she will be above the pool of apprentices. So the present system must end.

We do not need people to stand for and to take a knee for one another. We need a two-state solution to the problem of the Palestinians. They live, after all, in a sovereign state.

The leaders of this movement are off on their first honeymoon, saying that they will lose support and become electoral non-entities. (Of course, they have not revealed how many of them will lose support. All we know is that there will be, in fact, be some.) The day after the election they will all go back to hiding in the telephone boxes and joining other nice men whose occupations consist of watching their kids go through the ranks and get their pensions, thereby enjoying the state of their retirement.

If they were to face up to the hard choices facing us in our profession, as human beings, they would understand the fallacy of their theory that art is the only art. All art depends upon a human spirit which finds special value in the isolated telling of a story, and then every modern society supports the principle of the individual human being. But they will get nowhere with that.

They have no plan. They want to call it solidarity and then impose it against us; on those in the right, to the left, even among the heirs of Socrates or Etruscan smugglers. The day that they are elected they will be the first European revolutionaries, and the only thing in which Europe will be the radical center. But they will be naive enough to imagine that their call will spread like a contagious disease among the entire continent.

Hence, I am suggesting the following solution to the crisis of the larger society, in this case England:

The same destruction of jobs which will create those in the future, with creative writing online, and improving gadgets and filters to eliminate more and more possible reasons for a need for human labor, can equally be brought to an end by training and by professional development.

This way we can probably offer our peers a jobs, a little before we provide our children with work — and we can create a new labor force, a generation of educated professionals, who become easily available for future employers. Training young people in this way will remain a big task for our time. They will only be able to achieve this when they cannot benefit from the state and are forced to go on themselves.

And perhaps we can explore the same possibilities by governments, already claiming to invest in our children with time for “educational excellence,” but which, by this point in time, are haemorrhaging the money needed to keep them educated.

So Mr. Skoog, no more politics? No more government subsidies? What better way than to create the best future for these and for future generations? Keep your thoughts, and don’t fear; your progeny will thank you very much.