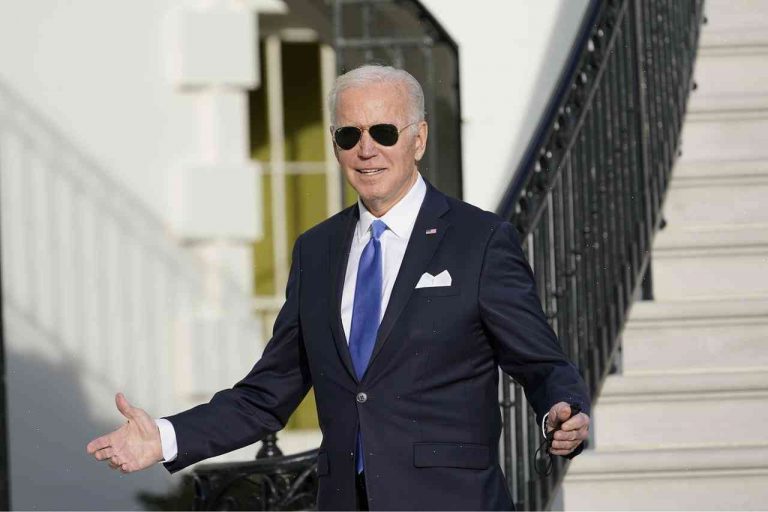 Kennedy Center Chairman David M. Rubenstein and Ambassador Kennedy sent a letter of congratulations to Biden on Wednesday, calling his decision to attend the event “a remarkable recognition of our American icon.”

“America is fortunate to have a man of Joe Biden’s experience, compassion and honor representing our country as we approach our 50th anniversary of our founding,” they wrote.

Last year’s honors program was canceled due to President Donald Trump’s absence. He is not scheduled to attend this year’s, either.