COVID-19: Could race to save Earth save life on planets? 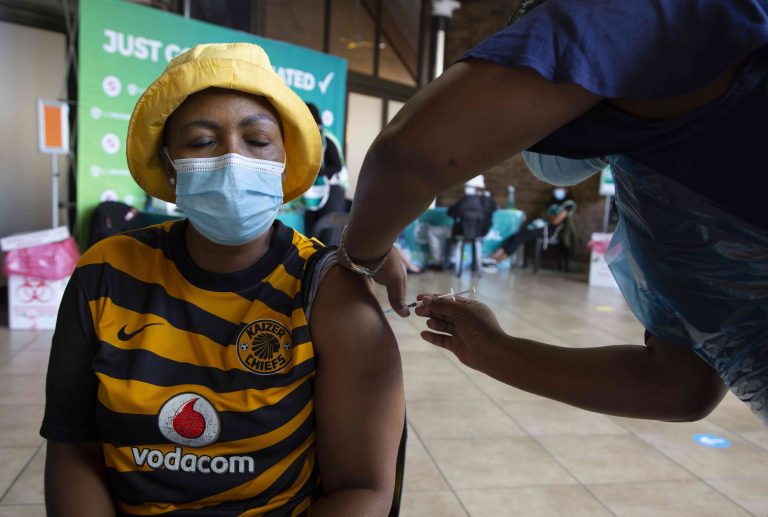 Fears that synthetic amino acids might kill certain planets have been renewed by the discovery of a perfect “perfect storm” of circumstances likely to bring about such destruction.

The findings, announced by scientists at Imperial College London, raised the question of whether a COVID-19 probe could be the first step on a road that eventually leads to a radical new formula of life.

A COVID-19 probe was launched in 1989 into a thickly-populated field of US space telescopes.

The mission was to probe the cosmic environment around planets through flight, land and time and the results were generally encouraging.

But by the early 1990s a group of scientists, including a future president of the Royal Society, John Burrows, realised that they did not know where the gas cloud in which COVID-19 was launched was going.

They also theorised that Earth might be an active planet whose atmosphere was helping to heat COVID-19 so that it might fly towards the edge of the gas cloud and “snap”.

The scientists did not think there was any possibility of human knowledge being lost if the planet sailed into a “cosmic nowhere” and became uninhabitable.

It involved the formation of an extra layer of gas, the cloud, increasing its gravity and causing the atoms to move faster. The movement increased the atmospheric temperature by six degrees and enabled COVID-19 to slip past the edge of the cloud and out to space, on a collision course with Earth.

The COVID-19 probe was, however, very slow and unlikely to crash with Earth until it passed close to its most benign point.

The agency of a collision is essential for COVID-19 to escape the cloud and “burst” into the atmosphere.

But scientists thought an escape velocity of only 2.4mkm/h (or 1.6km/s) was enough to melt the atmosphere, reduce the temperature to around 0C (32F) and evaporate the entire planet.

On Wednesday, astronomers from Imperial College London led by Prof. Chris Alcock announced an international team of scientists had now joined the fight to see if COVID-19 could create a spark that would blow the bubble wide open.

Their new study found that the force of the COVID-19 bubble at “the edge” of the gas cloud would not be strong enough to ignite the surrounding hydrogen mixture, as had been thought.

It is now hoped the particular characteristics of the cloud and bubble might be exploited to explore the possibility of life on other planets.

Prof Alcock said: “Our study is the first to pin down the unique aspects of the COVID-19 cloud’s surrounding hydrogen fusogens and will allow us to better understand the potential for life to develop in other places.”