The Toronto area’s Stronger Communities (CC) government is moving forward with hiring contractors to build senior and youth suites on surplus land. CC plans to spend $60-million on maintenance of 5-acre sites over 15… 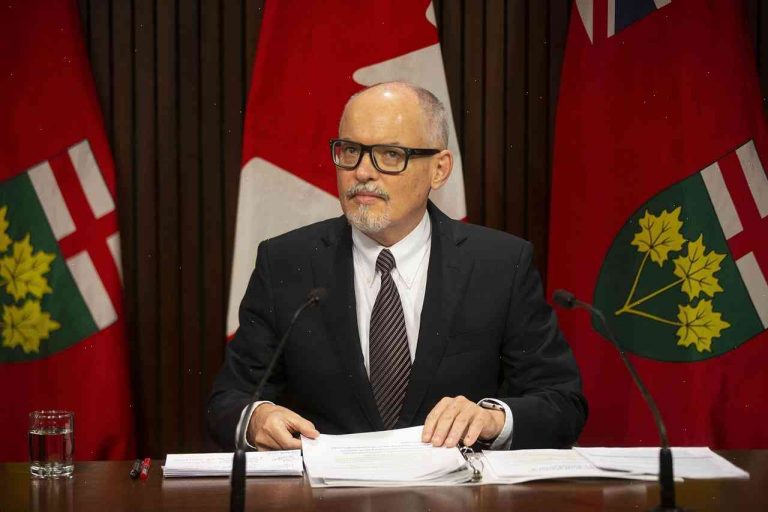 CC plans to spend $60-million on maintenance of 5-acre sites over 15 years, which are expected to house 40-plus senior citizens. That will add 680 families to the area’s 7,380 census-block population of young people (aged 19-64) and seniors (60-plus).

At a news conference Tuesday, the CC said their priority is meeting the needs of Canada’s most populous municipality. The Toronto Centre (“Lower Mainland”) is still the province’s largest population.

Most of the CC land was given to the city for the 2004 GTA Renewal Plan. Toronto Centre (LMA) was selected for the rebuilding of LMA. The plan was to put refurbished, but deteriorating, old housing projects on the land and to build 1600 new housing units.

The LMA redevelopment team identified 60,000 square metres of surplus land in Toronto Centre and granted CC the right to commercial development around the old train lines and laid off 24 CF-18 pilots.

Since 2006, the CC has executed an asset-for-relief package that includes 25 existing housing projects, many of which are still in operation, according to LMA.

This is the first time the CC has identified a financial plan to build new units using assets purchased through the RRP discount. An estimated 60-100 family units are expected to be approved, but under the CC’s long-term development plan, there will be up to 1,000 apartments, condominiums, townhouses and singles built.

“Nationally, our seniors are not as affluent as our youth and this is an opportunity for us to truly service Toronto’s seniors,” said Mayor John Tory.

The CC said it is focusing on seniors between 50 and 74 and families between 19 and 64, rather than housing seniors over 75 years of age. The CC is working on a “racially equitable selection process” to ensure the highest number of families.

Some of the units have been used for secondary units – studios for single seniors and bunks for families – in order to create micro-homes. Older residents have been given priority, the CC said.

When completed, a CC regional director told the Toronto Star, the site could be a future Chinatown, a returning neighbourhood to the mid 20th century, or a business hub that attracts Millennials who don’t want to live downtown.

“I have a lot of faith in what a small local government can do, and I think Toronto Centre can be a bit more assertive and change [the] direction it’s been going in and be a regional leader for the good of our young people and our seniors,” said Joanne Hutchinson, CEO of the Toronto Community Housing Corporation.

COVID-19: Could race to save Earth save life on planets?