Finding the promise of a cure

Robert Jenkins was blindsided in 2014. He recently joined the ranks of people who develop type 1 diabetes, and at 34, Jenkins knew he would have to learn how to live with the unpredictable… 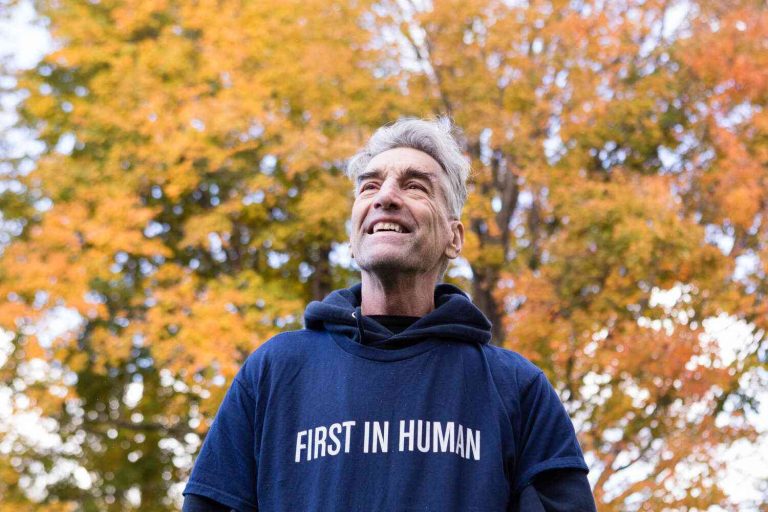 Robert Jenkins was blindsided in 2014. He recently joined the ranks of people who develop type 1 diabetes, and at 34, Jenkins knew he would have to learn how to live with the unpredictable disease. His family had already helped fund his diabetes treatment, and he worried about paying his own bills now.

By 2018, Jenkins was much better off. A clinical trial appeared to have cured him of type 1 diabetes, the pancreas’s immune system destroying itself because the body wasn’t getting enough insulin.

One year later, just in time for Thanksgiving, Jenkins had a Thanksgiving feast, complete with pumpkin pie, and his diabetes was off to the races. His family marveled at how much better he felt. He can’t remember how he became relatively “lightheaded” that day, but it was caused by a flu. He suffered no seizures or episodes of diabetic ketoacidosis — another hallmark of the disease — that he has, and he didn’t gain weight or develop gestational diabetes during his pregnancy. Jenkins had his own fast: He skipped out on a meal at noon on Thanksgiving Day to devote the day to meeting his goal. He says his bank account was overflowing, “and instead of buying eight bags of chips, I bought me one small bag.” (As an added bonus, Jenkins says, he had so much food, he stayed away from the candy and rice crackers that he likes to eat at breakfast.)

Despite the fact that he missed out on “cooking my main course,” Jenkins didn’t get a big reward. He was told his type 1 diabetes was cured. “I thought, ‘Wow, I’m getting my back up! That’s what they said!’ ” he says.