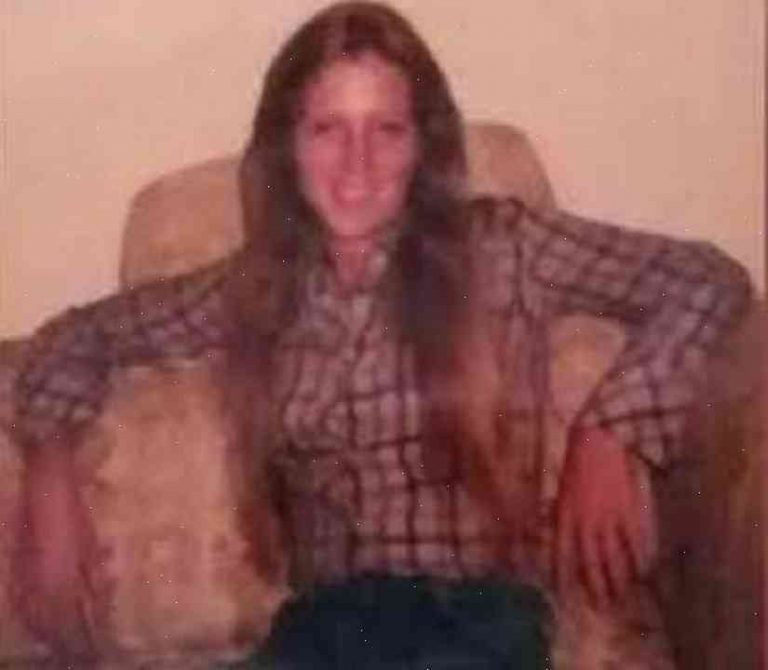 A Florida man is accused of the 1984 murder of a woman in the midst of a Florida Cold Case Cold Light Initiative.

Detectives say they positively identified the suspect based on a fingerprint found on the victim’s pocket during the investigation.

Two years ago, police announced they were reinvestigating Ms Davis’ death because of advances in forensic science.

Police identified the suspect last December based on a DNA match to Mr Ellis.

In 1984, Ms Davis was shot dead in the stairwell of a St Petersburg, Florida, apartment block, reported CNN.

Her eyes and body were reportedly found in the first window of the building.

Police began the case in 1984, but at the time there was no physical evidence or witnesses.

“We remembered everybody; we never forgot,” said Corey Cason, a detective with the St Petersburg Police Department.

“We were trying to bring closure to the family.”

With Mr Ellis’ arrest, the case has been reopened with new attention.

“The worst part was that I had been told from the moment I was born… I didn’t get my first hug or I didn’t get a first kiss until my 20s,” Ms Evans said.

“That didn’t happen because of having a murderer behind bars for 30 years… she was close to my heart.”

‘Cry out for help’

Chris Traylor, with the Tampa Bay Times, said she hoped new evidence would also identify more than 200 people whose cases went cold in the 1980s and 1990s.

“A red light is going on now,” she said.