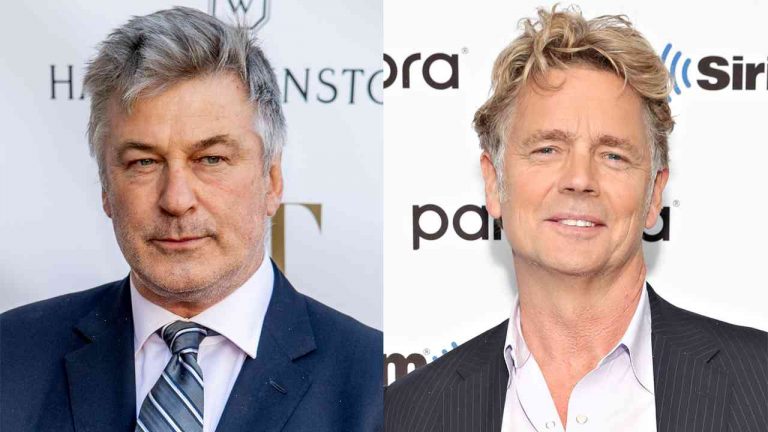 Starz is backing John Schneider in his criticism of Alec Baldwin after the actor responded to a selfie he took with Bieber on the same day he said Baldwin “threatened” to beat up the photographer in question “so badly he would have to have a heart attack”.

In an interview with NewsMax this week, Baldwin countered Schneider’s comments, saying that “John Schneider calls Alec Baldwin a liar? Really? Whatever.

The actor’s quip failed to dispel the appearance of inaccuracy; apparently Schneider was referencing statements made by the photographer Jeremy Cohen. Cohen made a New York Times column – and Schneider’s comments – back in May.

In addition to the Baldwin quote, Schneider’s critique cites an email between him and John Leguizamo, who he worked with on the 1986 film Dead Man Walking. In the email, Leguizamo writes that “Acting these days seems like such a mercenary” business. He goes on to condemn the “fantasy” of fame and the “flamboyance that comes with pretending that what you say and do is a reflection of who you are”.