Written by By Staff Writer Harvard Law School graduate Hamid Karzai will not seek re-election in Afghanistan’s presidential election next month, the Independent Election Commission announced Wednesday. Karzai, who is stepping down as president… 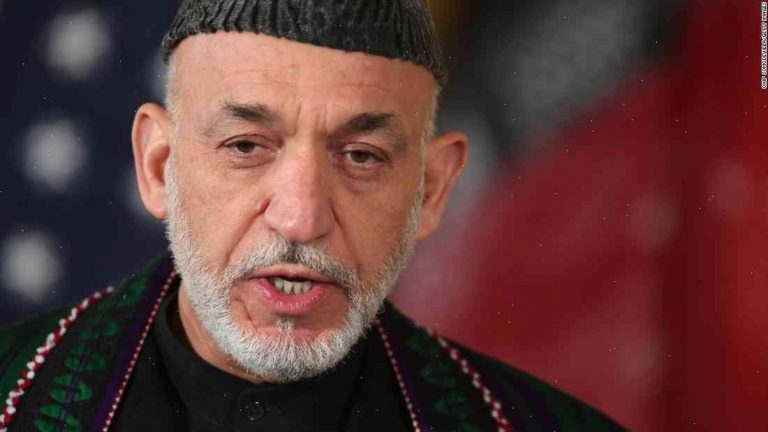 Written by By Staff Writer

Karzai, who is stepping down as president after 12 years in office, will remain chief executive officer and head of the government’s High Peace Council, the commission said.

A spokesman for Karzai, Johan Deutsch, said the president “spoke to the commission today to inform them of his decision to not run in the upcoming election.”

“(Karzai) holds himself to the same highest standards for ethical conduct and transparency in his conduct of all his business affairs,” Deutsch told CNN.

The ongoing controversy over Karzai’s race and eligibility to run was a major factor in his decision to take himself out of the running, he said.

Karzai is president since the country’s 2001 ouster of the Islamist Taliban regime. He had yet to formally announce whether he intended to stand in the election.

Karzai won a disputed 2001 election with 53% of the vote, the U.N.-backed Electoral Complaints Commission ruled in 2012. The commission said at least 400,000 ballots that Karzai failed to disclose contained forged signatures and his victory by fewer than 300,000 votes was illegal. Karzai appealed the ruling.

A vocal critic of the U.S. military, Karzai considers it vital that the U.S. honor its 2016 military agreement under which U.S. forces are due to continue fighting the Taliban and al Qaeda after this year.

While his brother was arrested last year on charges of drug trafficking, neither he nor President Karzai have said anything to confirm that his decision had been made.