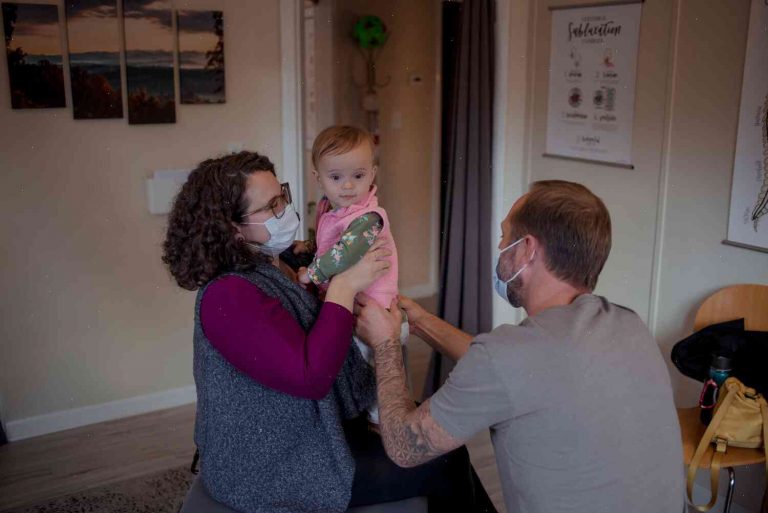 Under the banner of “better health care, stronger communities”, President Donald Trump called on Congress to address the patchwork of insurance markets in the US and propose changes that could start to address existing and future problems.

If the president’s suggestion did not have an epiphany tone about his focus on improving the lives of the country, it would probably drive congressional staffers like Capri Cafaro out of their jobs to make a better life for their clients.

It is absolutely essential that Congress take steps to fix the problem of chronically ill Americans who find themselves with no insurance or coverage that doesn’t provide them with the care they need. Republicans are big on fixing problems in Washington, but they couldn’t fix the signup website, Access Health CT, in 2016 without the hope of a prize at the end of the rainbow. In the fall of 2018, if the Trump administration decides to leave the markets in the 2018 mess, hopefully, some of those managed care plans with the worst ratings will disappear, giving individuals a chance to buy more affordable plans and perhaps a “continuous coverage” obligation for those who won’t let them go without coverage.

The Build Back Better Act proposes a three-year, $15.7bn spending package that includes $1.5bn in grants to help states to eliminate the insurance gap: a limit on insurance coverage often imposed after someone gets very sick. The good news is that the gap is decreasing in many states. The bad news is that it is still big in many places. Federal programs – HealthCare.gov, specifically – have had a lot of trouble and a lot of criticism for trying to catch people before they go through the insurance gap, before they can be charged the full cost of the coverage.

This proposed bill would fix that by using HealthCare.gov’s funding to upgrade what’s being called the Customer Portal to Fix You, such as a website, as well as improving the call centers in DC.

About one million people remain in a coverage gap. How is it possible that all these people have gotten very sick and had to wait until a serious illness or accident to find out that there is no insurance at all? The Fix You will assist states in their efforts to close the gaps.

Can taxpayers, or our national debt, help mend the giant pool of pools of healthy and sick people and make them more affordable for everyone? The Fix You Act is essentially asking Congress to spend at least $5bn a year for a period of three years to address a problem created by legislation, and it has bipartisan support.