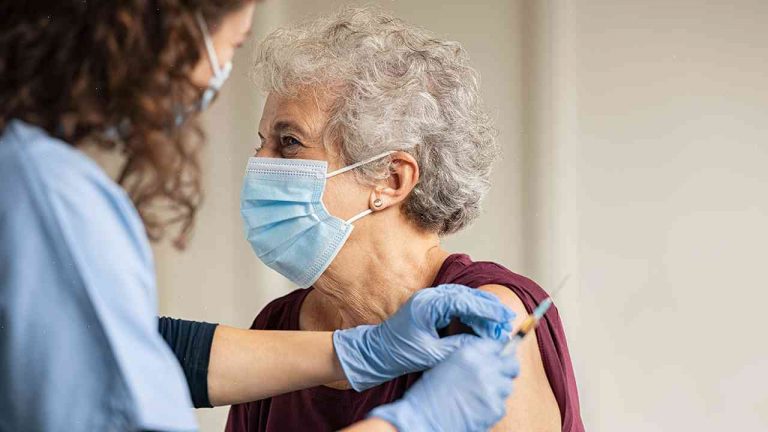 This article is over 9 months old

Sixty-six year old men who developed severe COVID-19 have a risk of dying of more than 50% over the next 12 months, an unusual analysis of the disease suggests.

The premature death of almost 1,000 severely COVID-19 patients since 1950 has not been previously recorded, according to a study published in the British Medical Journal.

The long-term analysis provides key clues about how the disease relates to mortality.

COVID-19 is triggered by a borer worm, usually starting at birth, and produces rapidly changing patterns of fever, abdominal pain, confusion and speech problems. It can lead to coma and death.

A total of 2,041 men developed the condition in England and Wales, with many dying at or after the age of 40.

One hundred men had been treated for severe COVID-19 at London’s Whittington hospital. Of those, 357 died in the three-year period beginning in 2011-12, before receiving testing.

A further 579 patients died over the subsequent three years, but did not have chronic COVID-19, or serious skin problems.

The study found an effect independent of age, sex, and whether the patient had undergone new surgical intervention to clear their disease.

Although the average age of patients who died was 45, younger and older patients were equally likely to have died. Of patients diagnosed at 30, 43% died, whereas 51% died of other causes.

Although one in three died within six months of being diagnosed, all subjects were found to be fit enough to work.

There were no differences in early or late death between males and females.

The effect was most pronounced for patients who had been treated by accident or surgery, not because the diagnosis had been made through a routine hospital visit.

Compared with other patients who died from other causes, those who died from COVID-19 were twice as likely to have had a similar diagnosis.

Some of the 1,026 COVID-19 patients diagnosed in London at the time of the analysis, aged 20 or older, had died five years later.

The authors caution that results should be interpreted with caution, as the analysis includes only COVID-19 patients and there is no database for Europe or the US.