Play Audio Clip Listen to audio clip. “Can the viral infection caused by the Zika virus spread into the arachnid brain as it has a protective effect on the head, and then proceed to… 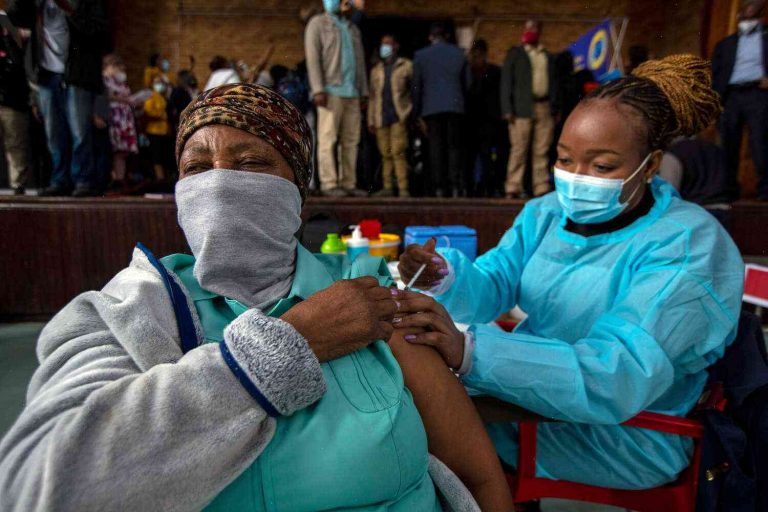 “Can the viral infection caused by the Zika virus spread into the arachnid brain as it has a protective effect on the head, and then proceed to increase in number and cause disease and subsequent death?”

— Dr. Boyd of the Usher Clinical School of Medicine at the University of North Carolina, Chapel Hill “We can’t put a specific number on this because we don’t know the exact mechanism of Zika effect on the larvae, but these are important studies going on around the world.”

FOX’s Lisa Brady has the details in “What’s This Song Called?”

Influenza season is in full swing and what happens when the flu cases go beyond traditional seasonal influenza?

A new study from Global Health Solutions is focusing attention on the Zika virus, which has spread to at least two U.S. cities so far. They write, “The small size of the mosquito-borne virus is now demonstrated to have caused significant transmission.”

Many scientists wonder if this applies to other neuro-germ infections such as the ZIKV virus and related viruses such as Omicron – mycohost disease, which is linked to severe and debilitating brain-related symptoms.

A team of scientists just completed a biopsy study of C. gondii that they say revealed evidence of inflammation and mutations.

They write, “Blocking immune destruction, neuroinflammation, and genome instability in mice may help to prevent these diseases and as well as hinder transmission of zika viruses.”

Researchers say, “Using these models, we think we have a very good understanding of how zika will spread through the process of neuroinflammation.”

Dr. Dana Boyd is a Clinical and Biomedical Sciences Professor at UNC Chapel Hill’s Robert H. Smith School of Pharmacy and a member of the Urban Institute /The Usher Clinical School of Medicine.

Of course, FOX News will continue to follow this study and you can check in as it progresses on FOXNews.com.