BCH/Flickr It took two years for a public inquiry into allegations of misconduct to be completed, but the findings of the report, released Thursday by Superior Court Justice Laura Gerow, seems to have the… 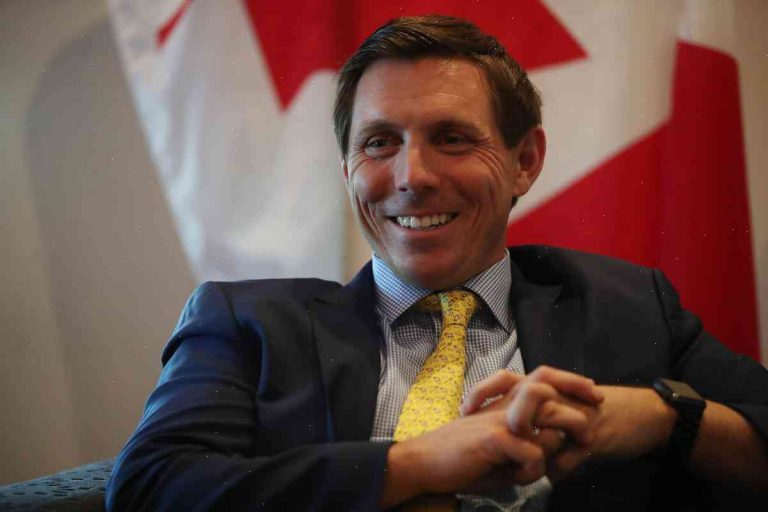 It took two years for a public inquiry into allegations of misconduct to be completed, but the findings of the report, released Thursday by Superior Court Justice Laura Gerow, seems to have the Brampton community in its camp.

The inquiry resulted from a complaint by Geraldine Allard, the former chair of Brampton’s Transit Commission, who complained in 2015 that Mayor Susan Fennell was regularly at the agency’s offices, even when the mayor was not officially a member of that body. Allard was later charged with obstruction of justice for her conduct while Commissioner.

She then complained that city council discussed transit commission appointments without the knowledge of the Mayor or any members of council.

During its investigation, the commission interviewed over 200 members of the public and reviewed documents, as well as audio and video recordings of meetings and recorded phone calls.

It was then that the commission found that city officials breached its own rules on the code of conduct.

Among other things, the commission said council members didn’t tell the mayor what had been discussed at meetings that took place before the commission’s existence. They also failed to inform the mayor of last council’s decision to reappoint Allard as chair of the transit commission.

In fact, the commission found that the council could have taken action to avoid the appearance of impropriety. The mayor’s office, the commission said, “still needed to be more diligent in ensuring that these and other infractions were not occurring.”

The judge also found that Councillor Harsha Bhogle, Acting Mayor Bob Cole and a long-time city employee, then associate director of corporate planning, Stewart Linton, breached the code of conduct in relation to the matter.

It was only during her recent arrest that Allard testified at an inquiry that she had initially complained about the mayor’s conduct, despite having complained to the transit commission. The matter was then referred to the police.

It was Fennell who then obtained funding from council to end the corruption investigation by another agency, the Ontario Provincial Police, and fix the issues with the commission. She hired Keith Williamson, former federal director of public prosecutions.

When she filed a complaint, Allard was not satisfied with that decision. She requested for her case to be re-investigated.

Fennell called it “a fairly blatant breach of the independence of the commission,” but she did not appeal the judge’s decision to the Court of Appeal.

“This action brought by the mayor and her proponents is unprecedented and is a strong violation of the rule of law,” the judge said.

In his lengthy opinion, the judge said, “here, the integrity of public office is being challenged by an allegation of wrongdoing of a public official while in his capacity as the mayor of the City of Brampton, a City not under the control of this commission.”

“As a former prosecutor, I know that the primary obligation of the public prosecutor is to look for potential offences rather than to resort to unfounded allegations,” he said.

There was also an unaddressed conflict of interest, because the former police investigation was being done for another agency, “and, given this conflict, I cannot be confident that a fair investigation and trial would have occurred.”

In her closing remarks, the judge noted the magnitude of the allegations, adding, “In many respects, this public inquiry has been a travesty of justice.”

The mayor wasn’t pleased, either. She noted that the “auditors and commissioners of the commission had failed to conduct their job in a proper and professional manner.”

Fennell isn’t backing down, either.

“The commission failed to remove me from the council and this mishandling of the commission investigation has caused tremendous damage to my integrity and character,” she said.

In response, lawyer Ian Woolf, who represented Allard, said, “I am heartened that the commission learned the good lessons from their fiasco investigation and well articulated recommendations have been suggested and supported by the judge in the decision.”