Every Object Was a Canvas by William Clothier contains works by more than 100 artists. A record of the evolution of concepts from abstract to figurative, from image (or “image”) to idea (“idea”). It… 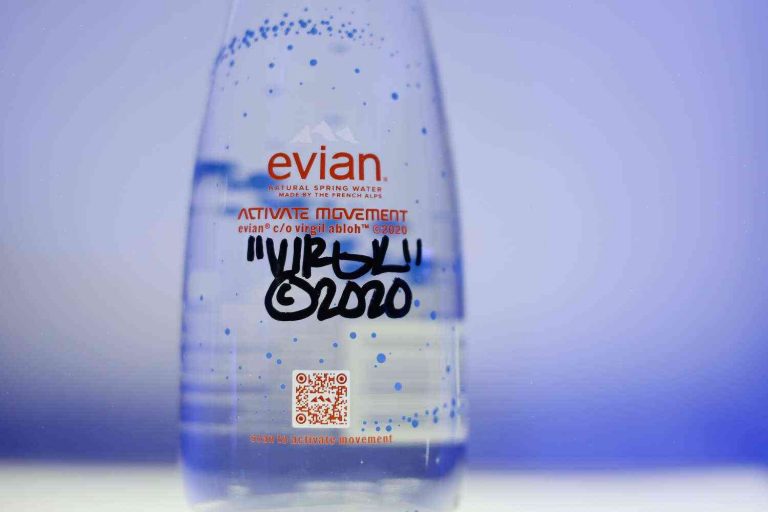 Every Object Was a Canvas by William Clothier contains works by more than 100 artists. A record of the evolution of concepts from abstract to figurative, from image (or “image”) to idea (“idea”). It is organised by movements – abstractism, Cubism, and so on – and it was first published by Alfred Stieglitz in 1939. Gogol might have written the book’s preface, while Monet, Stella, and Toulouse-Lautrec would have been some of the artists who may have photographed Clothier for it, as they did for most of their own career. This directness means that Clothier records life, rather than an imaginary, golden age. The best artists he interviews – or whom he photographs – are in the least likely to be mentioned in more oblique biographies.

Though I wrote a criticism of it last year, and admire it as a portrait of the artists, William Clothier tends to act as a loyalist to their concept, and is somewhat sniffy about surrealism. The message he wants to send us, though, is that these artists took other people’s ideas and transmuted them into personal experience. This is a gripping account of the exhibition biz and the early 20th century exhibition world, as embodied by New York, though a fairytale doesn’t really do this book justice. It could have simply been called Every Object Was a Canvas, and this was the idea at its core. It is a delightfully collusive book, easily as important now as it was then.

The artists Clothier interviewed didn’t necessarily consider everything he asked them about. Sometimes they hesitated, or laughed it off. One woman in particular makes the remarkable claim that “The secret of painting is not to see what you see in the way you see it, but to see what you are seeing in the way you want to see it”. This “influenced” her choice of subject matter, and on one or two occasions she seemed embarrassed to speak with Clothier. Did they ever have a drink together? “Oh,” she said at one point, “no, he’s only started now.” I’m afraid that the women of Erector Square never had such a drink with him.

This article contains affiliate links, which means we may earn a small commission if a reader clicks through and makes a purchase. All our journalism is independent and is in no way influenced by any advertiser or commercial initiative.

The links are powered by Skimlinks. By clicking on an affiliate link, you accept that Skimlinks cookies will be set. More information.